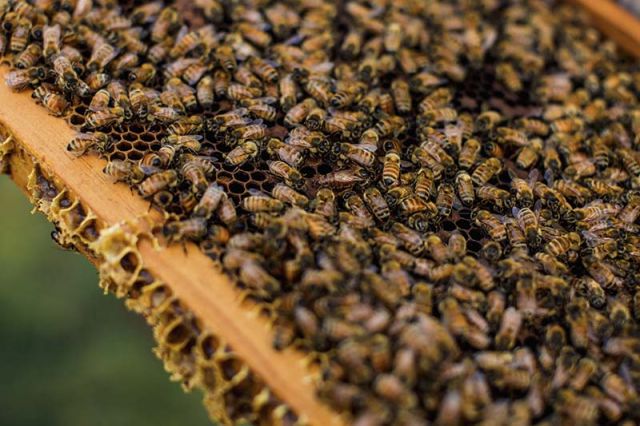 New Zealand Mānuka Group and Northern Life have recently announced a joint venture agreement to form a beekeeping partnership.  The venture not only boosts our total hive numbers but is also a helping hand into the Northland region where large tracts of land are abundant in Mānuka trees.

Hein Wait, our national beekeeping manager, has been leading the development of this new venture with Northern Life and explains the focus of the operation will be in servicing the Northland region.

“This is a major and important move for our operations as we have never operated in the Northland region before so Northern Life is effectively giving us a boost into this area as well as the creation of our first own in-house Queen division,” explains Hein.

Northern Life has a Queen division as part of their operation which is to be included in the new joint venture. This is a significant benefit for our national beekeeping operations as it means New Zealand Mānuka Group will now have first pick of the Queens as they become available.

Weather dependent, Hein is expecting to be able to increase the New Zealand Mānuka Group total hive numbers for this year’s season. The operation is to be supported with the success they are having with using the new bee nutrition formula, KōBEE.

“Obviously our ability to increase hive numbers depends on how well they have survived the winter but so far the bees are looking good, especially since we have begun adding KōBEE to their feed.

“The feed supplement is already making a big difference to our hives – there are more eggs and larger brood sizes.  It appears to stimulate the Queen so she is laying more and we haven’t seen any of the Nosema virus which can appear at this time of year.”

Despite a late start to the season, thanks to a very cold and wet spring, Hein is still confident this year will be much better than last season, which he says was one of the worst seasons that he has ever encountered nationwide.

“We are all gearing up for it being a better season this year,” says Hein.  “We are visiting our land blocks and making sure ensure optimal stocking rates. As we go into the flow and the hives are healthy and strong, we will know we are halfway there already.”

In the meantime, everyone is watching and waiting for the weather to clear so the team can get on with the job of beekeeping.  A few dry days each week through spring and a warm summer is all we are hoping for now. 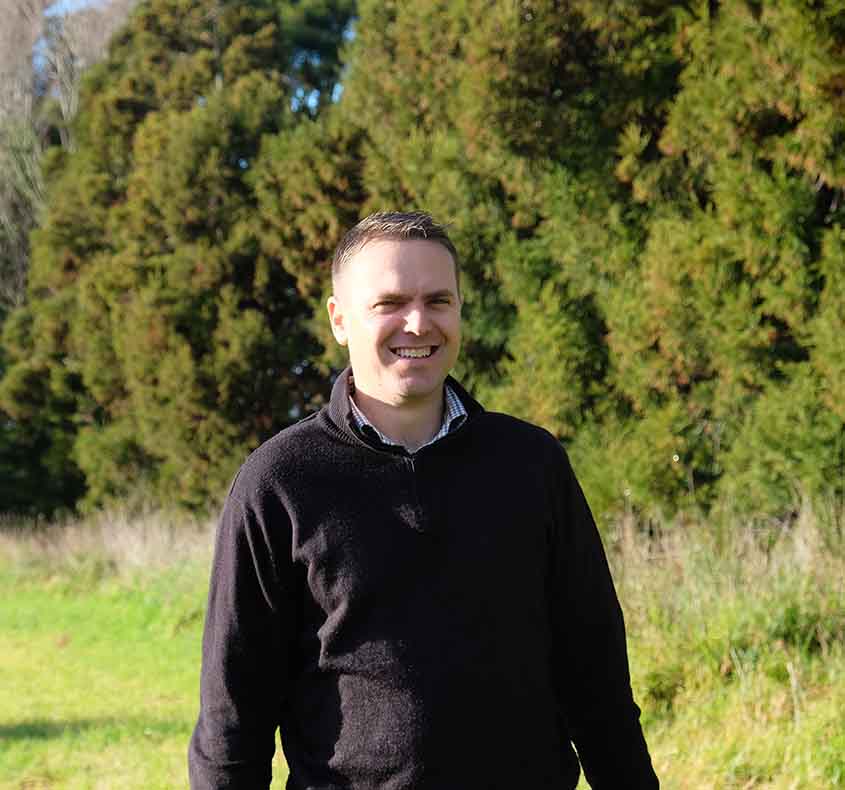