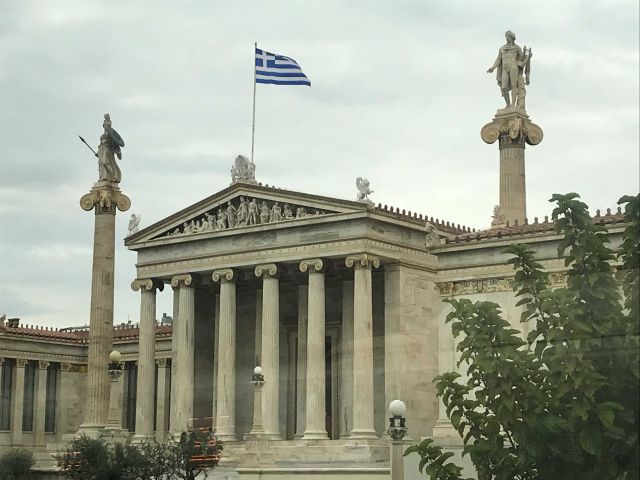 New Zealand Mānuka Group was proud to support what was literally the trip of a lifetime for 19 secondary school students from Te Kura Mana Māori o Whangaparāoa, Cape Runaway, East Cape, who recently returned from a two week trip to Crete to retrace the footsteps of their ancestors who fought in both B & C Company of the 28th Maori Battalion.

For many of the students the life-changing experience started the minute they stepped on the plane as they had never owned a passport or been overseas before.  Their two years of fundraising and studying was finally paying off as they left New Zealand on 27th September to pay their respects for those who fought in Greece and Crete.

“The trip was excellent and a real eye-opener for all our students,” agreed tour organiser and principal of Te Kura Mana Maori o Whangaparaoa, Tuihana Pook.  “The kids learnt so much and they could relate to the Greek history very quickly because of the learning they had done as well as the Greek movies they had seen prior to leaving.”

The group also attracted the interest of local historians who meet with the students and accompanied their visits to a number of the historic sites.  The students performed the original haka for their hosts which gained them even more support and interest during their visit.

As Tuihana explains further, “The older people were very taken by the children telling them that they were following the footsteps of where their ancestors who fought in the war.  They were very interested to the kids talking about their experience their as well as where they come from in New Zealand – to be foreigners and have so many people interested in where they came from was huge for our kids.”

On their return, the students were asked to give a presentation to the parents and sponsors (including the Board of Trustees of Te Kura Mana Māori o Whangaparāoa, a number of local land block trusts as well as New Zealand Mānuka Group) as part of a welcome home dinner with their community.

“Our guests were very impressed with the presentation,” continues Tuihana. “They really showed their knowledge and understanding of their ancestors as well as their experience of meeting people from other countries and experiencing other cultures.”

The students met and interacted with many different cultures, religions and lifestyles during their trip, stopping in Thailand on the way over, spending time with the people of Crete in Greece and seeing the vast wealth of the United Arab Emirates when they stopped at Dubai on the way home.  Tuihana has since noticed that they all seem to have a new found confidence in their abilities to get things done, fill in forms or just give things a try since they have got back.

“They also seem to have a lot more patience too after having to wait in so many queues to get through airports, customs clearances, ferry trips and generally getting around.” 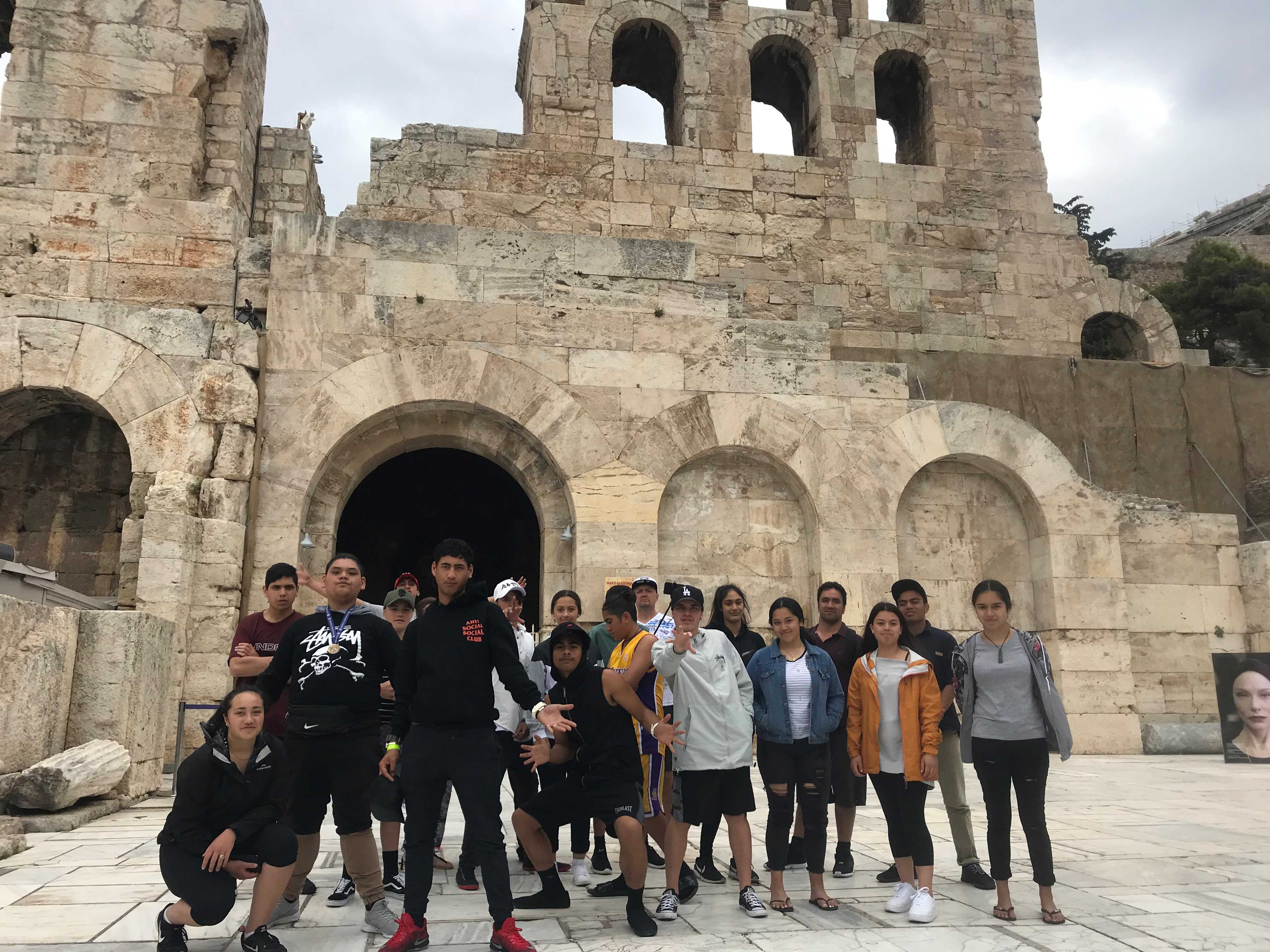 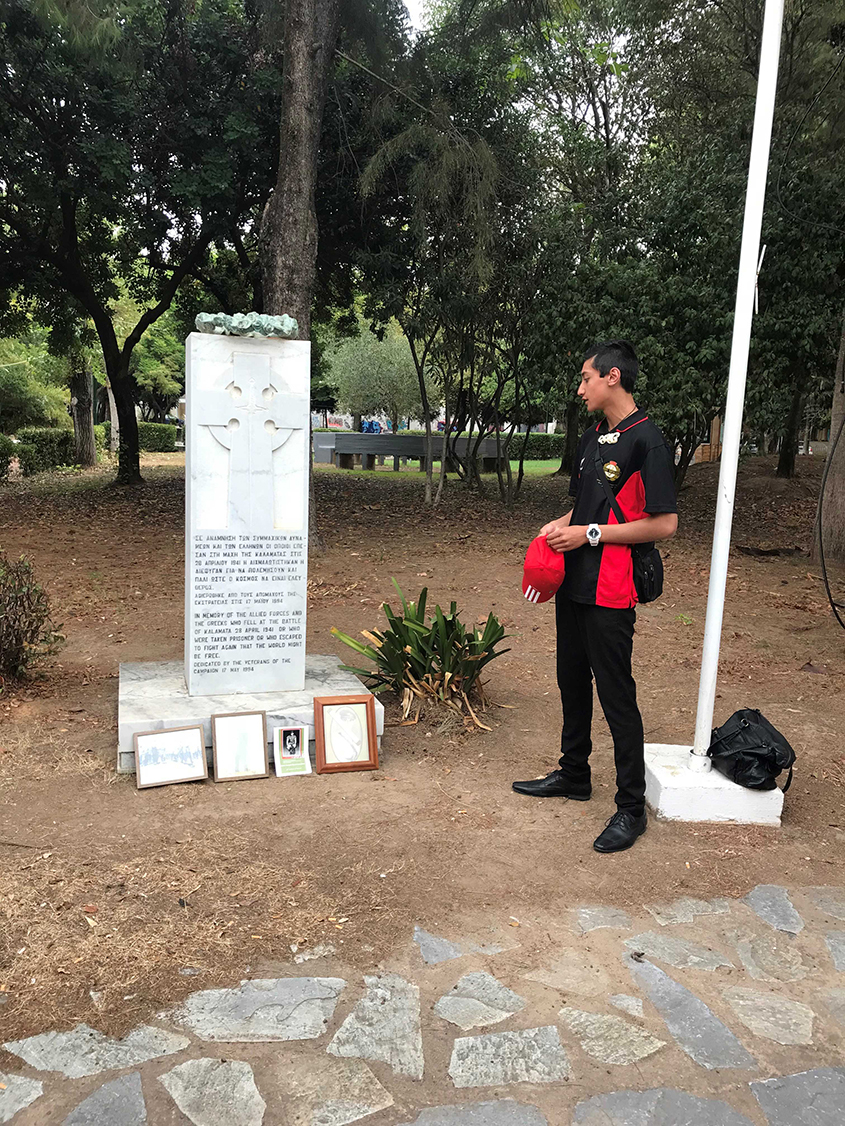 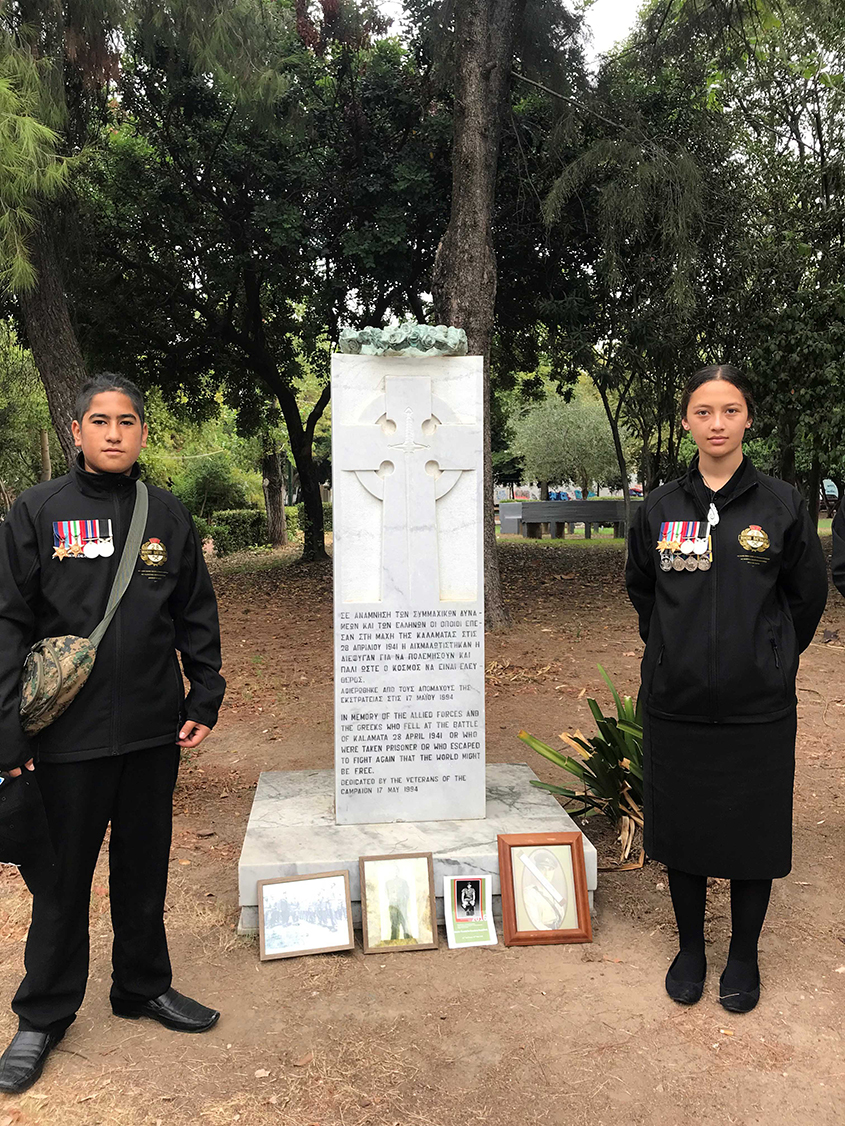