New Mānuka Tests a Great Start to Protecting Our Future 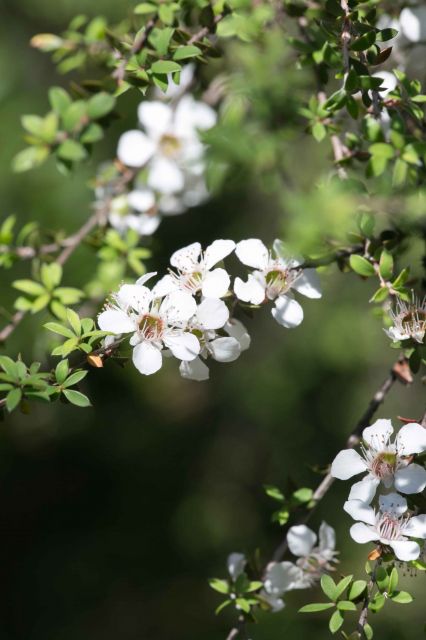 With four laboratories now accredited to carry out the Mānuka5 test which measures for five different attributes from a Mānuka honey sample, New Zealand Mānuka Group CEO, Karl Gardon, explains there is still some concern and questions around the integrity and stability of the markers identified.

“We have fought really hard for MPI to go to this level of scientific rigour,” says Gradon.  “We had hoped that they would have embraced existing industry science and tried to align with the existing studies out there, alongside peer reviews.”

Last week (mid-May), MPI agreed to extend the review period to allow processors access to the science in order to give an informed opinion.  This is an essential next step given that MPI has said it will be the legal responsibility of the processors to ensure their products comply with the tests and do not produce false or misleading representation.

“We do challenge some of the findings in terms of the stability of the markers that have been used by industry to date, such as Leptisternum, which is a unique compound synthesised only in Mānuka.”

While the science to support their findings is yet to be released to the industry, General Manager of Technology, Jonno Hill of Hills Laboratories, confirms, “The new definition is based on the concentration of four chemical markers and a DNA marker.  We first test for the Mānuka DNA using one method, then analyse for the four chemical parameters via a second method.”