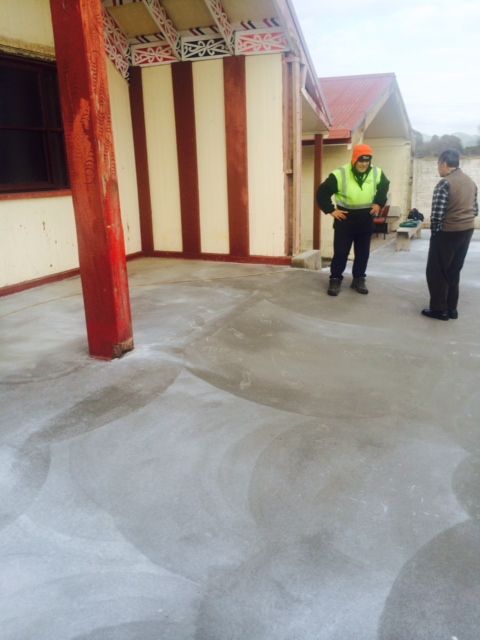 Trust representative, Pepper Hudson, explains the extra support requested was part of a much larger upgrade project for their marae including restoring carvings, new carpet and improving an extension.

“The overall project had a budget of $60,000 and the support we received from New Zealand Mānuka Group gave all our owners a new point of view of the company, everyone was very grateful for their contribution” said Pepper.

New Zealand Mānuka Group’s contribution was specifically used to raise and extend the concrete entrance area to make it accessible for people of all abilities. 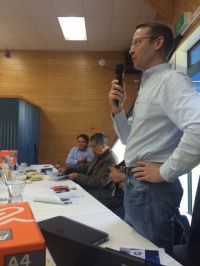 “We’ve been working with the trust for a number of years and are very happy to assist with their developments,” said Jerome Brosnahan, Chief Financial Officer at New Zealand Mānuka Group.

At the 2016 O Tu Pokai Trust AGM Jerome gave an informative presentation about the company, and trustees took the opportunity to show their appreciation in person.

“Jerome and New Zealand Mānuka Group were acknowledged at the AGM,” said Pepper. “Everyone at the meeting was very appreciative, and there was a huge applause from all the owners present.”