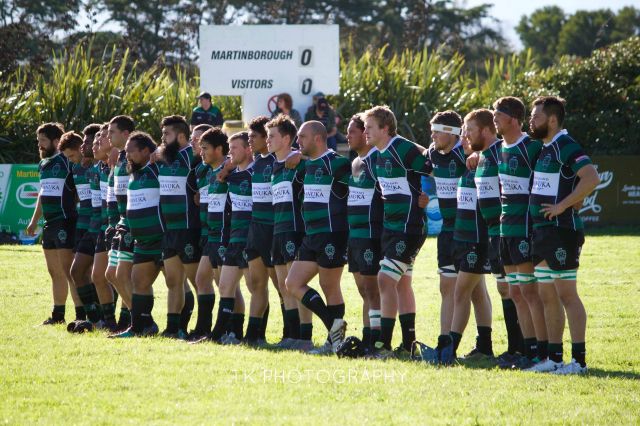 Rugby and provincial rugby teams are the cornerstone to many of the local communities where we operate. It is for that reason that we were thrilled to be invited to support the Martinborough Rugby Club senior teams when they approached us for sponsorship late last year.

Tony Croft, Seaweeds Operations Manager based at our Martinborough processing facility, brought the suggestion to us as a member of the Martinborough Rugby Club committee.

“New Zealand Mānuka Group is one of our main corporate sponsors this year which has covered the cost of our jerseys as well as other gear for the season,” says Tony who also plays for the Senior Reserves.

“The sponsorship covers our two senior teams which is 44 players in total wearing the club colours featuring the New Zealand Mānuka Group logo,” he explains. “Both teams are playing in the Wairarapa-Bush competition which is a regional event with 15 premiership games through the season.”

Established in 1904, Martinborough Rugby Football Club has a proud history and a strong presence in the Wairarapa region.  The community-based club is run by a dedicated group of volunteers, mainly farmers and other locals living in the area.  The addition of sponsorship funds always goes a long way to help the club and its teams keep running and remain able to participate in the exciting and hard fought regional rugby competitions.

“Our Senior A team has only had three games so far which have all been very close,” says Tony.  “The team were gutted after their game last weekend which was against the top team in the region, although they only lost by two points.”

Other New Zealand Mānuka Group staff who are also representing Martinborough Rugby Club this season are Jono Hartnell, Rueben Goodger, Chance Ropiha, Alex Priest and Chance Rockborough.  We wish them all a great season and best of luck in their up-coming games. 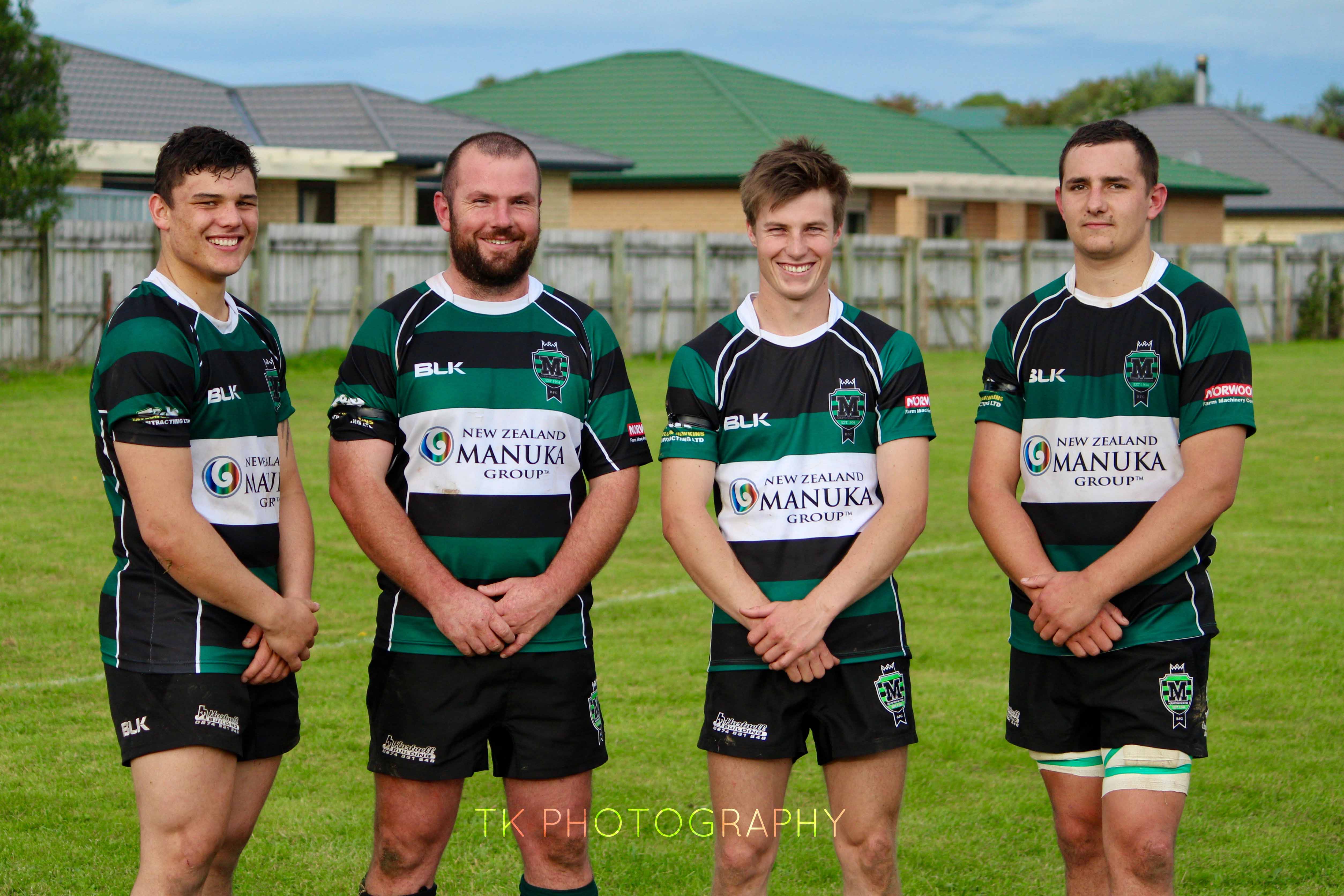